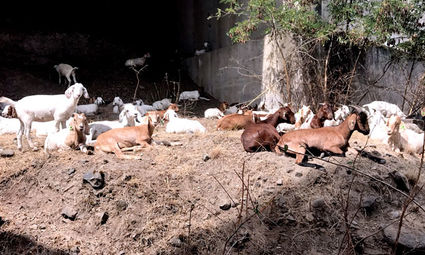 COLUMBIA COUNTY-Have you ever wondered how annual wheat yields are calculated? Local data-gatherer Joe Huether wasn't sure before, but he is now a part of the process, which he says he has found to be fascinating.

This spring, Huether responded to an ad and was hired as a field enumerator to gather data for the National Association of State Departments of Agricultural (NASDA), which works to achieve sound policy between state departments of agriculture, the federal government and stakeholders. He covers Columbia County and the surrounding areas.