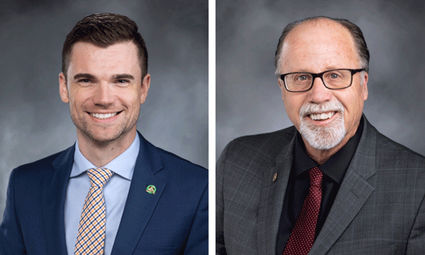 OLYMPIA—State representatives Bill Jenkin and Skyler Rude met with The Times last week to recap the 2019 regular legislative session, which ended April 28. Both agreed the session proved to be a frustrating experience.

Freshman representative Rude described the theme of the session as “basically tax and spend,” saying the session felt highly partisan.

“We came into Olympia with about a $4 billion-dollar surplus over the last biennium and through many conversations our caucus concluded that new revenue was not needed to fund the obligations, including some of the wants from the maj...