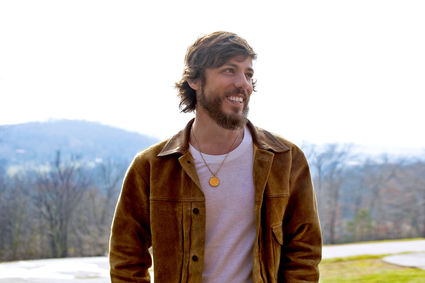 WALLA WALLA-Tickets are on sale now for tickets to Chris Janson who will headline the 2019 Walla Walla Fair & Frontier Days concert on August. 28. Jackson Michelson, of Corvallis, Ore., will open for Janson.

While his name may not be widely known, Janson's songs are. His hits include "Buy Me a Boat," "Fix a Drink," and "Take a Drunk Girl Home." His new song, "Good Vibes," is the debut single from his forthcoming third studio album. Janson holds the distinction of being the youngest member of the Grand Ole Opry.

Michelson has played more than 150 shows and has opened for Blake Shelton, L...