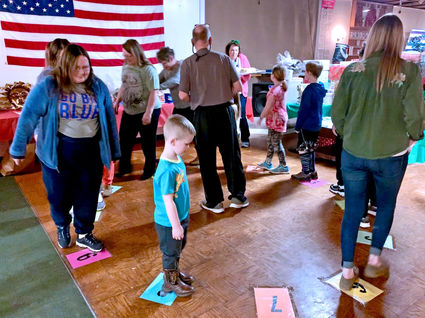 Cake walks were held throughout the evening.

Saturday night's Jimmy Durante fundraiser at the Dayton Eagles was a roaring success. The final tally hasn't been totaled but Auxilary member Barbara Fullerton said that the event brought in more than last year, which was $8,000. The Durante fundraiser follows in the steps of philanthropist Jimmy Durante who donated to "Help da kids." Each year the Eagles Auxiliary runs the event and chooses a child-centered group to donate to. This year's proceeds will be split between the 4-H Endowment Fund and The Club 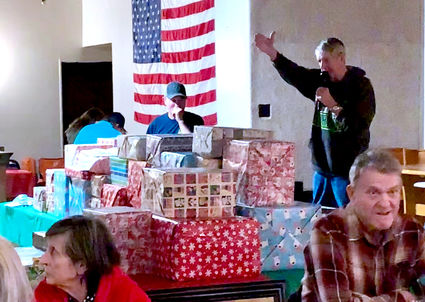