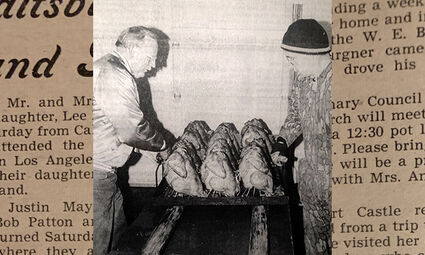 The WP Cardinals aren’t just the toast of Waitsburg, which honored the team with a special dinner sponsored by the Commercial Club at the Town Hall last Thursday – the 2011 2B state football champions are the toast of the entire state. Quarterback Zach Bartlow last week was named Player of the Year on the Washington Associated Press All-State football team as voted by writers and editors from around Washington. It’s the highest honor any football player can receive in his division. His father, WP head coach Jeff Bartlow, was...