The club heard from Dick Muri, a member of the Steilacoom Kiwanis Club and long-time electric vehicle driver 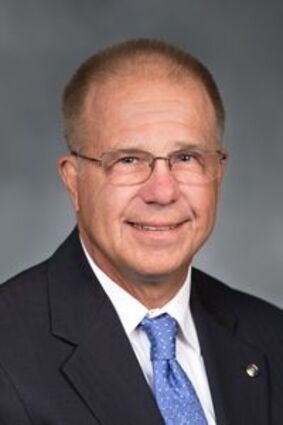 Dick Muri was the presenter at the April Kiwanis Club and shared his knowledge of electric cars and the future of the automotive world.

DAYTON-On Thursday, April 8, the Dayton Kiwanis Club heard from Dick Muri, City Captain for National Drive Electric Week Steilacoom. Muri has been a member of the Kiwanis Club in Steilacoom since 1993 when he helped start the local club. Steilacoom is a town in Pierce County Washington, on the south end of Puget Sound.

"The joke around Steilacoom is 'don't talk to Dick Muri, or you'll become a Kiwanian," he joked before his presentation.

Muri is the program and membership chair for his club and reported that they just inducted their 191st member.