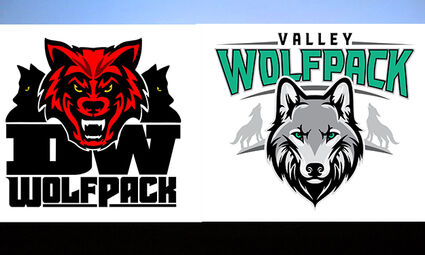 The process for selecting a new mascot began in November 2019, when the Dayton Waitsburg Athletic Combine Committee voted to continue the combine indefinitely. Both schools allowed their respective student bodies to submit mascot suggestions before voting. In March of 2020, the DWACC postponed the final selection after school and community concerns were raised over the voting process. Some students and parents...