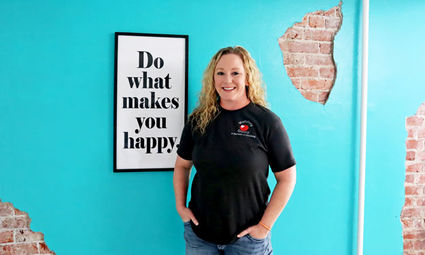 Jamie McMillen-Smit, owner of Waitsburg Grocery and the new Commercial Club President, has a big goal for her role: above all, she wants to make Waitsburg bigger and better.

WAITSBURG-The Waitsburg Commercial Club has been under Joy Smith's leadership for nearly eight years. Last Thursday, Smith handed the reins off to Jamie McMillen-Smit, the owner of the Waitsburg Grocery.

Smith joined the Commercial Club in 2010, and she recalled that she accepted a spot with the board of directors within the first nine months of membership. In 2012, Smith was elected as the president, where she has served ever since. She has dedicated the past eight years to promoting the Commercial Club and the community of Waitsburg, building business relationships, and connecting busine...